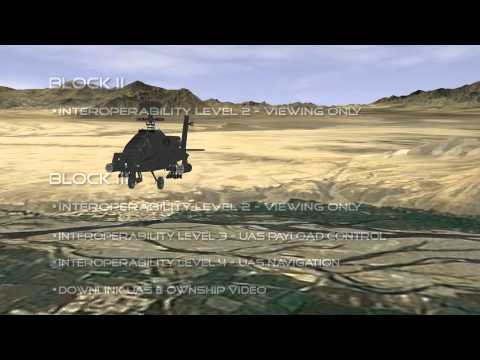 If you register, we also will remember what you have read and notify you about new comments. You will also be able to participate in discussions.